Mohammed Rafi Musical Institute Intends To Be Much More Than Being Just An Institute.

Mohammed Rafi Musical Institute intends to be much more than being just an institute. It envisages to be the sanctum of music and melody; a place that embraces students beyond boundaries and where the feeling of belongingness is predominant.

The Late Mohammed Rafi Sahab being the embodiment of Indian playback, the institute certainly bases its roots into his life philosophy. This extends into the belief, planning, courses, performances, and overall working of the institute.

Initially, an online institute, MRMI aspires to create an exclusive experience for the students. The institute would give its students exposure of the lifetime by giving them a direct opportunity to participate in the various prestigious and celebrious singing competitions being held on national television channels. 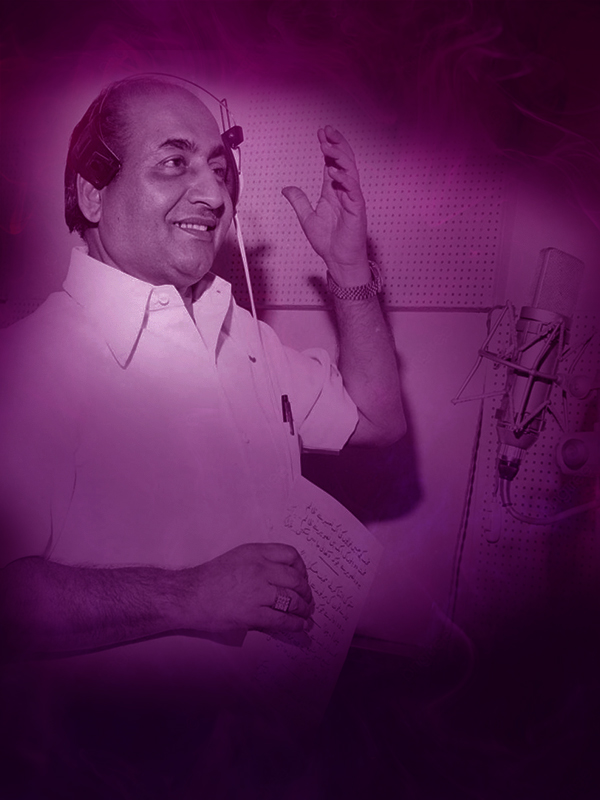 With celebrity mentors, seasoned trainers, and renowned artists, the institute will open up avenues for students, both underprivileged and privileged, to reach out to their dreams of being a playback singer and be a part of the film industry. 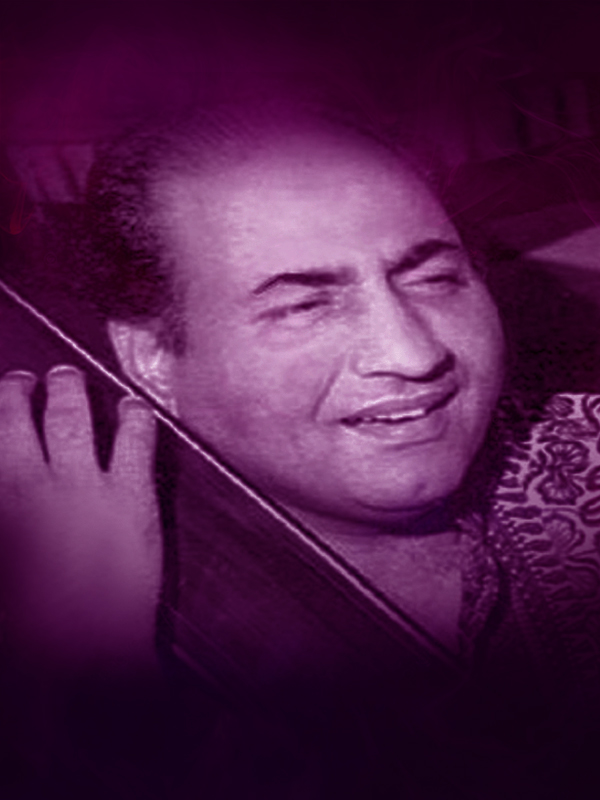 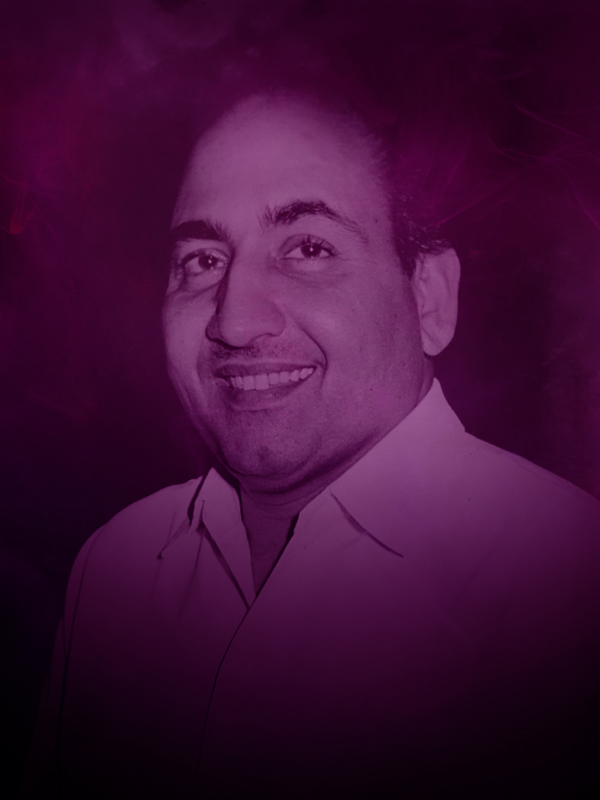 Amidst a gamut of music institutes all around, MRMI envisions to emerge as an exemplary organization where students are not only given training, but the initial platform too to display their talent to the fullest. MRMI ideates to create its niche as one of the best musical institutes in the global sphere,  enduring the iconic name of Late Mohammed Rafi Sahab.

Honest music, unbiased viewpoint, and integrity at the core – that’s what MRMI is all about and shall put the best endeavors to stand true to its mission.  The mission aspires to successfully present the best of singers and artists to the film industry.

Aspirations for MRMI are high, dreams are big and the commitment to accomplish them is uncompromising.

Versatility is one word for MRMI that Fuzail looks up to. He would be spearheading the institute and resonate with Mohammed Rafi Sahab’s ideals with the students.

What started as an act of realization, shaped up into an organization. Not only in India but in the U.S, where Fuzail currently resides, devoted admiration about Late Mohammed Rafi Sahab from his admirers provoked him to ponder upon the idea of creating something so mammoth that it can be a true dedication to the master. That is how the whole concept of MRMI churned out, which Fuzail believes, would be a genuine return to the film industry and a true homage to his grandfather.

A BBA Degree holder academically, Fuzail is currently pursuing his Masters in Finance in the United States. His academic knowledge is backed by a voluminous on-field experience in the overall understanding of running a profitable business while respecting everyone’s needs and requirements. He is absolutely concrete in his perseverance and resolution towards shaping MRMI as one of the leading institutes on a global platform.

A little dream, an ounce of thought, a splash of vivid imagination, a pinch of determination – together have created one of the most splendiferous projects of recent times, MRMI, which has manifested to the fore, illuminating millions of lives, enriching them with music.

The baton has been handed over to Fuzail by his father Shahid Rafi, the maestro’s son, who is living the dream of keeping his father’s name alive beyond eternity through his own son’s vision.

Shahid Rafi is a name that reverberates with the Indian film music industry, not only because of his late father’s illustrious history; but also due to his own mark knows no introduction. He is the founder of the notable Mohammed Rafi Academy; and now with MRMI, Shahid’s divination knows no bounds.

Felicitously proud of Fuzail’s initiative and extremely touched by his gesture towards his grandfather, Shahid’s moist eyes say it all and words are scarce when speaking about MRMI.

For Shahid, determination and aspiration are limitless and realism is within reach too. With a biopic on Mohammed Rafi Sahab already in the pre-production stage, Shahid is delighted on the wish manifestations as the Universe seems to be endowing. 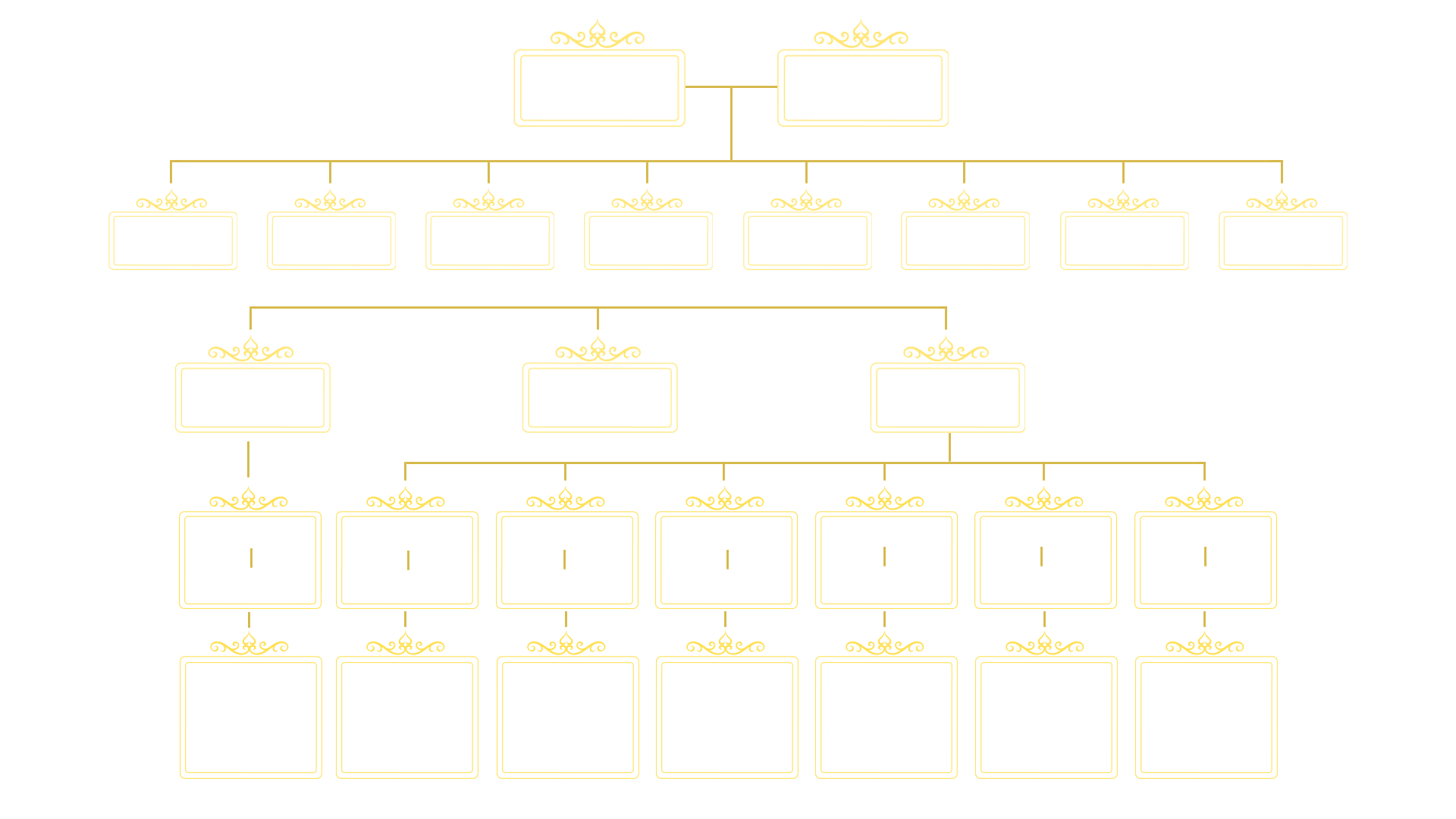 This course makes a student understand ‘Valuing the Voice’. Upgrading voice for stage is the primary objective of this course by improving breathing capacity in singing, standing notes, voice modulation, understanding lyrics and diction, giving body to the voice, singing in tempo, introduction to the rhythm patterns and time signatures, learning to listen actively, understanding the approach of a song (feel & dynamics), improving overall singing quality with reference to Mohammed Rafi songs.

This course is for understanding genre, voice texture, song selection, lyrics and working diction. The Syllabus will include only Mohammed Rafi Sahab’s songs. Understanding the approach of the song will include genre, feel, dynamics, modulation and expressions; simplifying the song by breaking it into small details, making it easier for students to learn.

Classical means pure ragas originating from ‘Sangeet Shastra’. At this level, the student will learn to identify the ragas, both in vocal and instrumental. The highlight would be learning new Indian ragas.

The highlight of this course would be to learn to perform Mohammed Rafi Sahab’s songs live, in exact accord with the way, mannerisms and the humble smile with which the maestro used to sing.

An artist also needs to be a performer, and this course grooms a student to be a holistic performer. Presenting oneself to the audience needs stylizing and confidence and this course shapes those up.

This crash course upgrades a student in terms of speech, understanding of speech fundamentals and prepares an articulate singer. Irrespective of the language an artist needs to have a grasp over the comprehension of lyrics and its expression; and this course teaches the same.

A tabla is a pair of twin hand drums from the Indian subcontinent. Since the 18th century, tabla has been the principal percussion instrument in Hindustani classical music, where it may be played solo, as an accompaniment with other instruments and vocals, and as a part of larger ensembles.

The guitar is recognized as a primary instrument in genres such as blues,bluegrass, country, flamenco, folk, jazz, jota, mariachi, metal, punk, reggae, rock, soul, and pop.

© Designed and Developed by Enliten IT India